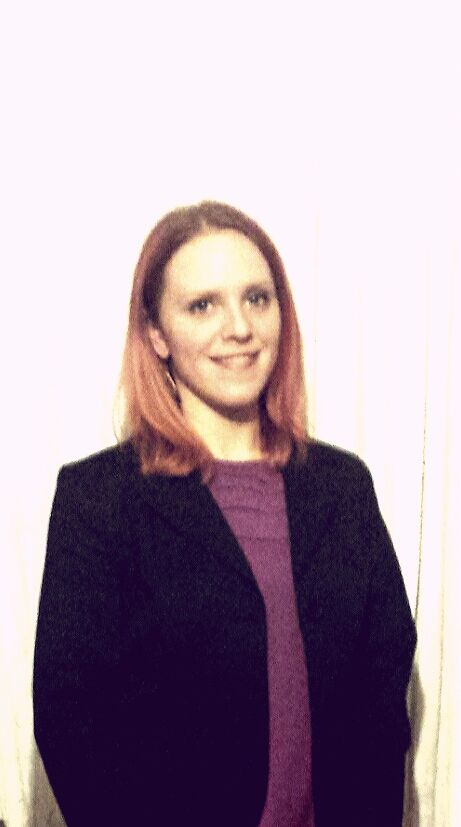 B.A.’s in Spanish and Environmental Studies-University of Oregon

Morgan began mentoring and tutoring in high school where she attended the aspiring educators program. She taught reading lessons in a bilingual kindergarten classroom, attended teaching conferences, and served as a mentor for freshman students by helping them with homework and adjusting to high school.

At the University of Oregon, Morgan developed Spanish tutoring materials and volunteered in the Eugene community. She received a professional distinction in Spanish by completing three internships, including translating legal and scientific documents from English to Spanish for the Environmental Law Alliance Worldwide. After college she gained experience teaching in after school programs, and tutored students in Spain where she was studying as a North American Language and Culture Assistant. When she arrived back in the United States she wanted to continue tutoring and share her passion for the Spanish language. 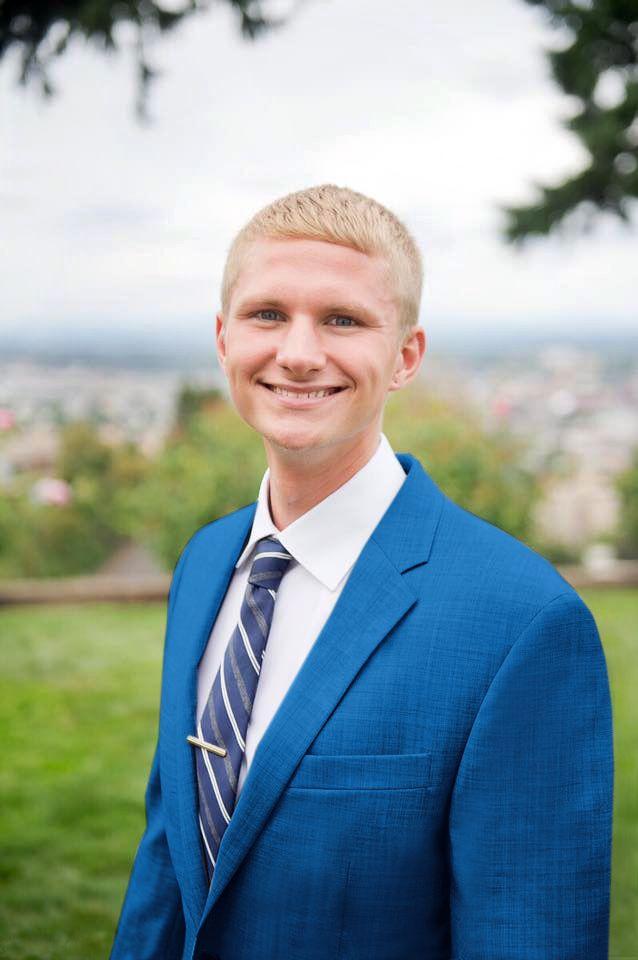 Eric Earle was recently selected as one of the best tutors in the Pacific Northwest by University Tutor. He now represents them as their local ambassador for the greater Portland area.​ Eric has been tutoring and mentoring students in Portland for 3+ years.

Eric tutors students in the Liberal Arts, Writing, and Spanish. He has helped several clients grow and develop into confident and outgoing communicators. Students have reported feeling better about themselves, their lives, and their futures. Administrators and teachers have commented positively about students’ increase in self-confidence, academic achievement, and school engagement. Eric teaches his clients how to make plans and set goals, get accepted to their dream college, and find meaningful work. And he teaches Spanish, too.

Austin Cheadle has been tutoring since 2011. He’s currently a student at Portland State majoring in mechanical engineering, minoring in physics. He specializes in both math and science although he is comfortable in all subjects. He also has 4 years of coaching experience at the middle school and high school levels.

Eric met Austin in a business class at PSU. Guess what project they worked on? A company called: Mentor Portland LLC.